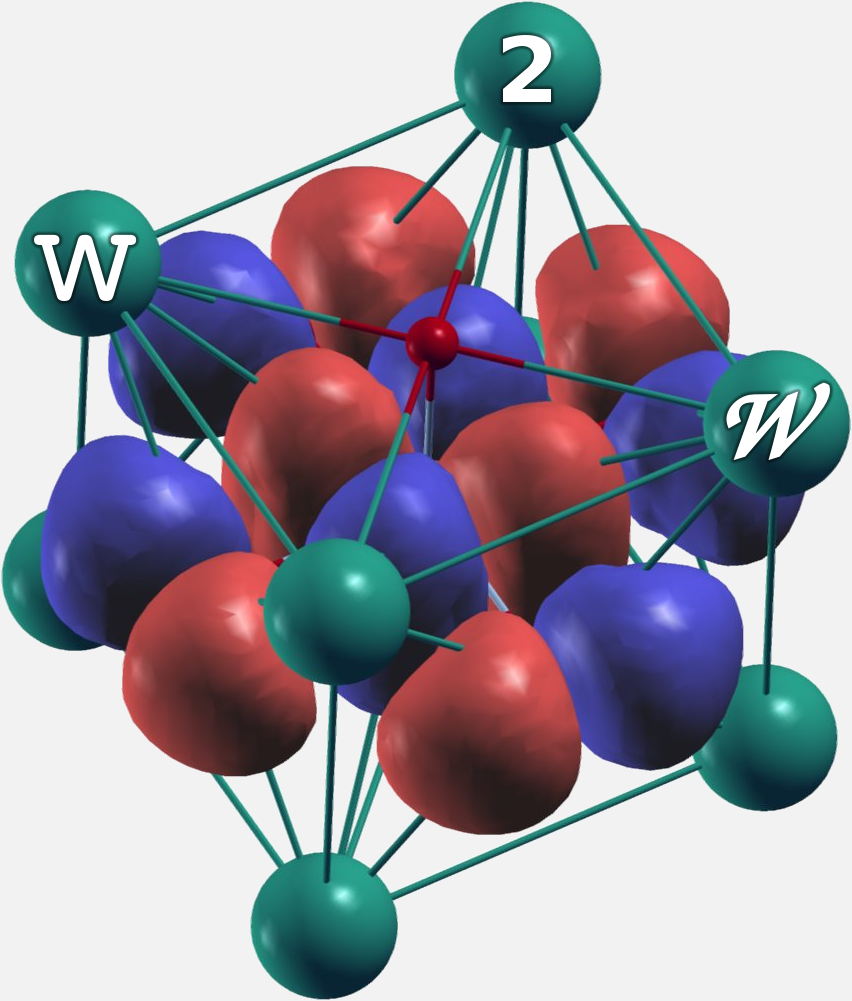 is an interface program between Wien2k and Wannier90 to obtain maximally localized Wannier functions from Wien2k calculations.

is free software: you can redistribute it and/or modify it under the terms of the GNU General Public License. In addition, we ask that you cite

in any publications arising from the use of wien2wannier. For details see the file COPYING.

2.0.0 is included in the WIEN2k_16.1 distribution; to use it, simply install the latest Wien2k version. -specific documentation is included in SRC_w2w/.

This version introduces backward-incompatible changes in the format of case.inwplot. Several outdated options have been removed (see NEWS for a description of the changes, and SRC_templates/case.inwplot for an example), as has write_inwplot.

For some other enhancements and bugfixes in this release, see the file NEWS included in the distribution.

For their valuable comments on past versions we thank

Bug reports, patches, etc. can be submitted through GitHub.